Welcome to Poop Reads, a hand-picked collection of the best writing on the web. Where you read us, and what you're doing there, is your own business.

WHERE WOULD I BE WITH YOOUUU!!!/AND BY YOU I MEAN DISGRACED FORMER TYCO BOSS DENNIS KOZLOWSKI!!!

I don't give a fuck if 50 cent did completely and toTally boss him out of the rap scene, Ja Rule had one of the greatest rapper voices of all time. Just burly, and it came out of a dude that looked like a newborn puppy too, which is just wild when you think about it. Where did all that bass come from? How did he accumulate so much gravel in that voice when he looked like just a cutie wutie puppy wuppy. Who's a rapper? Who is it? Is it Ja Rule? Yes it is. Yes you are a rapper! Oh yes you are! 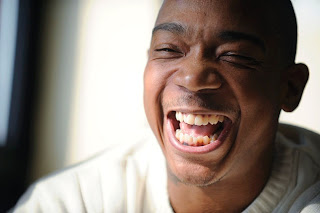 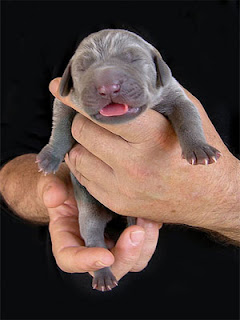 P.S. Dennis Kozlowski has got to be the most successful Seton Hall grad .. ever?
Posted by No Clue Ninja at 7:02 PM